49% of Bitcoin holders are in profit 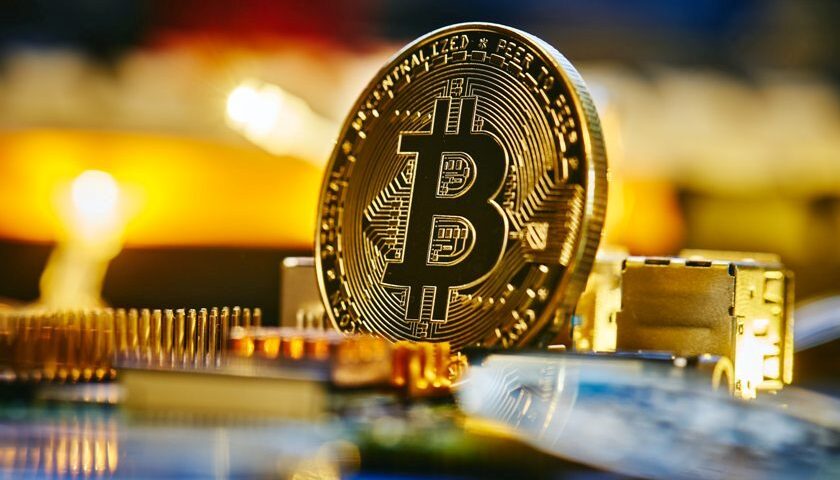 Bitcoin begins a new week fighting for $ 20,000 support, as the market has seen a week of massive losses.

Long-term owners give up

According to Glassnode, there were $ 2.42 billion daily Bitcoin settlements for 3 consecutive days.

Interestingly, long-term holders, who have held BTC for more than a year and accumulated coins in the first half of 2021 or earlier, have begun to panic.

The data provider explains that as the price of BTC has fallen below $ 18,000, only 49% of all wallets are profitable.

Bulls and bears play a crucial role as markets focus on the next price action of the cryptocurrency after Bitcoin fell below the key level of $ 20,000.

The general consensus of the market is that if the price of Bitcoin will not find a support  level at $ 20,000, it could lead to a further market collapse to $15,000. On the other hand, if the cryptocurrency rises above $ 20,000, it could pave the way for a new rally.

Bitcoin has risen by about 6% in the last 24 hours, traded at $ 20,500. However, there are concerns that the asset may still suffer losses.

The most recent drop in the price of BTC has led to the cryptocurrency forming a weekly candle below the moving average (SMA) for 200 weeks. The last time Bitcoin reached this level was in March 2020, when both the cryptocurrency and the stock market reacted to the economic consequences of the pandemic, as illustrated by trader Rekt Capital in a June 20 chart.

According to the analyst, Bitcoin needs to recover the 200-week moving average, which will act as a support level for long-term bullish growth.

This level has historically been a strong level of support. For example, the lows set during previous bearish markets took place in the area of ​​200 SMA.

The next move of Bitcoin may depend on the asset performance around 200-SMA. While lower price movements remain possible, history suggests that Bitcoin may not fall below 200-SMA for a long time.

In addition to the technical analysis, other factors, such as economic conditions, will define the next approach for Bitcoin. For example, the collapse of the cryptocurrency market has been linked to the wider market, as the Federal Reserve is trying to curb high inflation by announcing a rise in interest rates as it fights fears of recession.

The Bitcoin miners are fighting

Miners have gone from buyers to sellers, stopping a multi-year accumulation trend.

In addition, GlassNode added that Bitcoin miners are also under pressure. Last week, miners spent 9,000 BTC from their treasury and still own more than 50,000 BTC. The hash rate is also down 10% from ATH.

The production cost of miners is difficult to calculate accurately, and different configurations face different operating conditions and fees. So even at current prices, many miners could still be profitable.

The data from BTC.com provides surprising information. The difficulty of the Bitcoin network does not diminish due to the exodus of miners. Instead, it is set to adjust this week.

The difficulty level allows the Bitcoin network to adapt when the economic conditions  are changing and is the backbone of its proof-of-work algorithm. The difficulty is automatically reduced to reduce costs and make mining more attractive, if Bitcoin miners are giving up due to lack of profitability.

The correlation between Bitcoin and stocks remains fully valid

The macro-environment offers a weak outlook for a rise in the price of BTC. According to current data, stocks are globally in the middle of “their worst quarter”.

The only players on the market who seem to be able to change things are the central banks, especially the Federal Reserve.

Some now claim that the tightening of the currency will not last long, as its negative effects will force the Fed to start expanding the dollar supply again. This, in turn, will bring cash flow back to risky assets.

In the meantime, however, the policy calls for increased rate hikes, which the Fed announced earlier this month, directly causing rising losses on risky assets.

The sentiment is close to reaching historic lows

According to the Crypto Fear and Greed index, the average investor is now more scared than ever in the industry’s history.

On June 19, the index, which uses a basket of factors to calculate overall sentiment, fell to a record low of just 6/100 – deep in its “extreme fear” category.

The weekly close only partially improved the situation, with the index adding three points to remain at levels that have historically marked bearish market lows for Bitcoin.